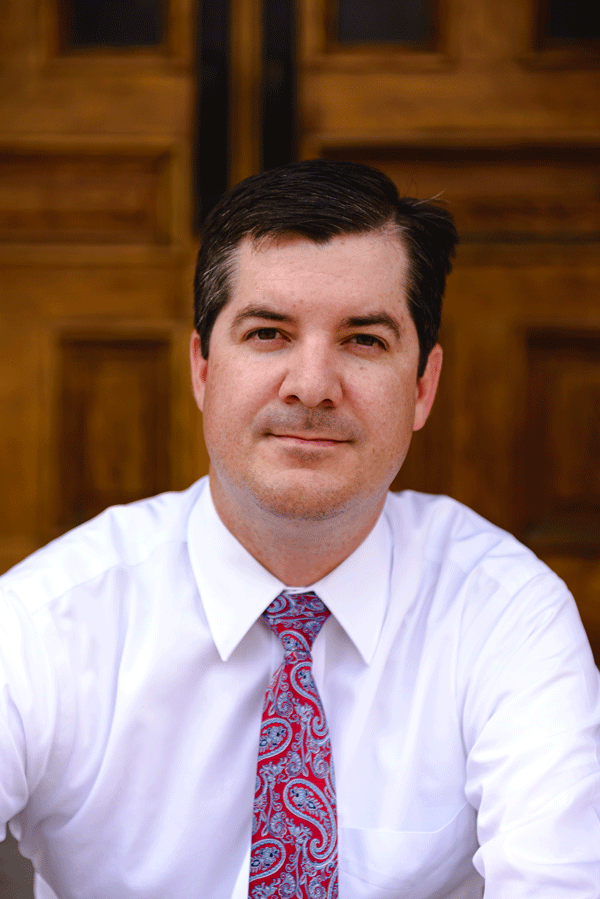 Poole & Poole PA Attorney: About Us

Harrison W. Poole, Shareholder and President of Poole & Poole, P.A., ., a fourth generation resident of Nassau County, Harrison was raised in Fernandina Beach. He and his wife, Debra have made Fernandina their home and are raising their three sons, Hudson, Cameron and Jack, (fifth generation residents of Nassau County) here as well. Harrison graduated from Fernandina Beach High School, where he was an Honors student and a member of the National Honors Society and Varsity Golf Team.

Upon graduating law school, Harrison worked as an Assistant State Attorney in Florida's Second Judicial Circuit. Initially assigned to the criminal traffic division in Tallahassee, Florida, he handled thousands of misdemeanor traffic cases ranging from hit and runs to DUIs. After about a year as a misdemeanor prosecutor, he was promoted and assigned a felony caseload in Quincy, Florida, where he handled hundreds of felony cases ranging from drug possession to second degree murder. His jury trial experience as a prosecutor includes cases involving Second Degree Murder, DUI, Battery on a Law Enforcement Officer, Armed Burglary, Aggravated Battery, and Failure to Register as Sex Offender. Harrison was personally responsible for taking over twenty cases to a jury trial during his time as a prosecutor.

In 2009, Harrison returned to Nassau County to join the family practice, Poole & Poole, P.A. Since that time, he has enjoyed working as a general practitioner and has assisted clients in the areas of civil litigation, estate planning and probate, criminal defense, business transactions, contracts, appeals, administrative hearings, mediation and arbitration, land use planning, real estate transactions, condominium and homeowners association issues, evictions, and much more. Giving back to the community has always been a major focus for Harrison. He served on the Board of Directors for the Nassau County Volunteer Center for nearly nine years, including two stints as its President. He also served on the Management Team for the Katie Ride for Life. He has volunteered as a coach for Nassau County Teen Court Mock Trial Competition Team. Harrison is currently on the Board of Directors for the Trinity Love Hoblit Foundation and the Jacksonville Area Legal Aid. He is also a member of the Advisory Council for the Katie Caples Foundation. Starting in 2010, Harrison began filling in as Judge for the Nassau County Teen Court, a diversionary program for teens facing criminal charges. Harrison took over full-time responsibility as Teen Court Judge in 2018. He has also coached youth soccer. As an attorney, Harrison has provided pro bono services to needy individuals and has assisted several local, non-profit organizations at no cost, including the Shrimp Festival Committee, Elm Street Sportsmen Association and Trinity Love Hoblit Foundation. 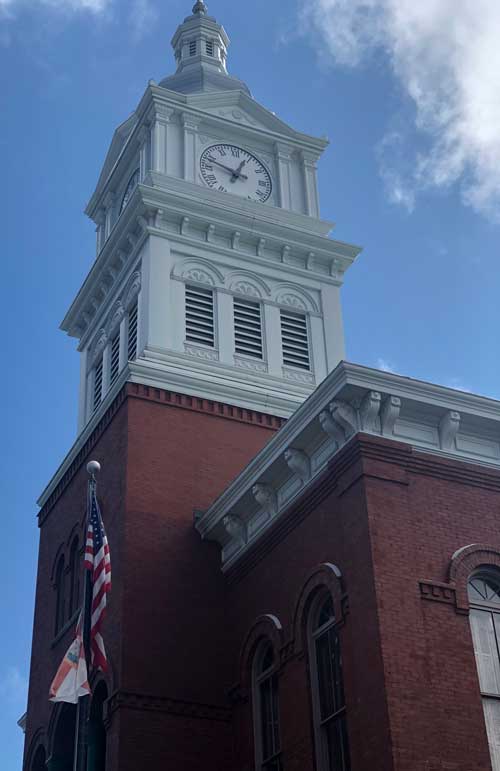 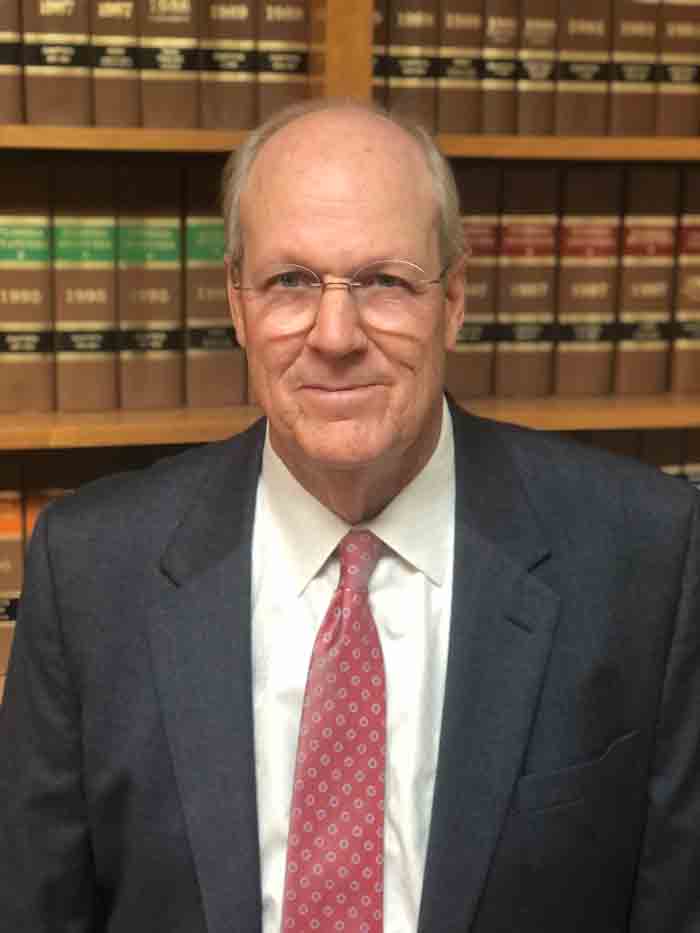 Wesley R. Poole, Of Counsel, a native and life-long resident of Fernandina Beach, Nassau County, Florida, and retired Nassau County Court Judge. He was one of the original founding attorneys of Poole & Poole, P.A. in 1994. He graduated from Fernandina Beach High School in 1967, received his B.S. in Finance from Florida State University in 1971, and Juris Doctorate degree from the University of Florida in 1973. He was admitted to the Florida Bar on May 10, 1974 and served as a Judge Advocate in the USAF from 1974-1978, achieving the rank of Captain. He practiced law in Fernandina Beach from 1978-2013, served as City Attorney for the City of Fernandina Beach from 1981-1991 and 1997-2001, and has maintained an A-V preeminent peer rating from Martindale-Hubble (highest possible rating) for over 30 years. He was appointed by Gov. Rick Scott to serve as County Judge, Nassau County, effective April 15, 2013, and served as County Judge until January 4, 2021. He presided over civil and criminal cases in County Court, as well as the Nassau County Veterans Treatment Court, now known as the Wesley R. Poole Veterans Treatment Court. He returned to the private practice of law with Poole & Poole, P.A., on January 8, 2021. His civic involvement has included, among other things, Florida Community College of Jacksonville, Board of Trustees, (Chairman, 1995); Gateway Girl Scout Council; Nassau Volunteer Center, Kiwanis Club; FBHS Foundation; FBHS Business Partners; member and lector, St. Francis of Assisi Catholic Mission Church. He is married to Debra Ann Guthrie (formerly of Enid, OK), has two children, Paige Poole Poechmann and Harrison W. Poole, both of whom are also graduates of Fernandina Beach High School, licensed attorneys and members of the Florida Bar, and four grandchildren, all of whom live in Nassau County, Florida.